The Uniting Church sees in pastoral care exercised personally on behalf of the Church an expression of the fact that God always deals personally with people, would have God’s loving care known among people, and would have individual members take upon themselves the form of a servant.
(Basis of Union, 16)

Over the last 50 years, Trinitarian theology has increasingly understood that God is relational in two primary ways.[1] Firstly, within the Godhead itself, God is a loving community of Father, Son and Spirit. Secondly, in describing God as Creator, Redeemer and Sustainer, the Church acknowledges that the relationality of God is not limited to the Godhead itself but pours out in generous grace toward the world: ‘For God so loved the world’ (John 3.16). Indeed, the relational, Triune God is both the source of the world and the one who remains in conversation with it.  Thus, Scripture depicts God as the one who creates the world, and humans in God’s own image, by speaking (Gen. 1); who heals by listening (1 John. 5.14-15; James 5.16); who reconciles through the incarnate Word (John 1); and, who cries out in solidarity with humanity (Mark 15.34).

Jesus the Christ, in his life, death and resurrection, is the beginning of a new order of righteousness and love

The Church preaches Christ the risen crucified One and confesses him as Lord to the glory of God the Father. In Jesus Christ “God was reconciling the world to himself” (2 Corinthians 5:19 RSV). In love for the world, God gave the Son to take away the world’s sin.

Jesus of Nazareth announced the sovereign grace of God whereby the poor in spirit could receive God’s love. Jesus himself, in his life and death, made the response of humility, obedience and trust which God had long sought in vain. In raising him to live and reign, God confirmed and completed the witness which Jesus bore to God on earth, reasserted claim over the whole of creation, pardoned sinners, and made in Jesus a representative beginning of a new order of righteousness and love.
(Basis of Union, 3)

The Church as the fellowship of the Holy Spirit confesses Jesus as Lord over its own life; it also confesses that Jesus is Head over all things, the beginning of a new creation, of a new humanity. God in Christ has given to all people in the Church the Holy Spirit as a pledge and foretaste of that coming reconciliation and renewal which is the end in view for the whole creation.
(Basis of Union, 3)

The Church, as the body of Christ, exists as a servant and instrument of this mission.

The Church’s call is to serve that end: to be a fellowship of reconciliation, a body within which the diverse gifts of its members are used for the building up of the whole, an instrument through which Christ may work and bear witness to himself. The Church lives between the time of Christ’s death and resurrection and the final consummation of all things which Christ will bring; the Church is a pilgrim people, always on the way towards a promised goal; here the Church does not have a continuing city but seeks one to come.
(Basis of Union, 3)

The Uniting Church acknowledges that the faith and unity of the Holy Catholic and Apostolic Church are built upon the one Lord Jesus Christ.
(Basis of Union, 3)

God has given the gift of the Spirit to all people in the Church to enable their participation in God’s mission to the world.

The Uniting Church affirms that every member of the Church is engaged to confess the faith of Christ crucified and to be his faithful servant. It acknowledges with thanksgiving that the one Spirit has endowed the members of Christ’s Church with a diversity of gifts, and that there is no gift without its corresponding service: all ministries have a part in the ministry of Christ.
(Basis of Union, 13)

This is the text widget. More widget demos are shown below. 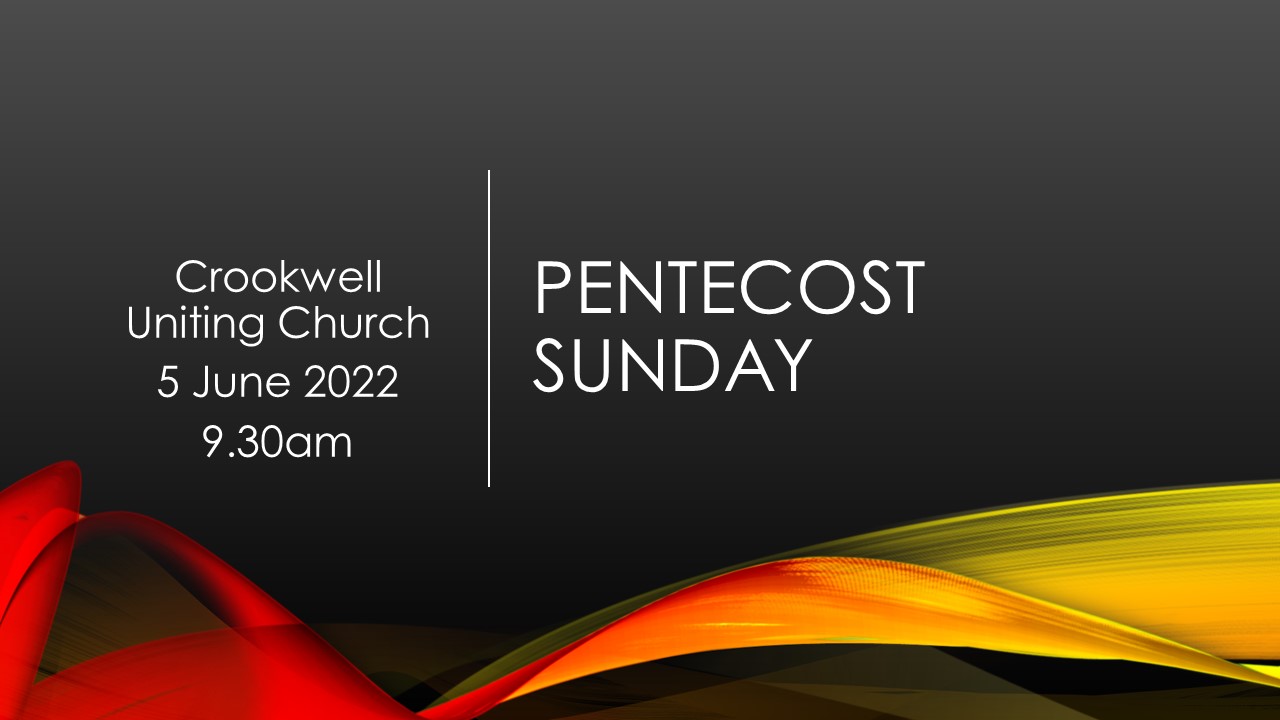