Crookwell Uniting Church was filled with the sounds of the classics on March 31, as Voci Stupende returned for a recital.  The music of Mozart, Beethoven, Verdi, Handel and Bellini was among the seventeen pieces performed by some of Australia’s most outstanding young opera talent.

The show opened with a performance of Verdi’s Libiamo ne’ lieti calici (which translates to “Let’s drink from the joyful cups”).  It was performed by tenor, Nathan Bryon and soprano, Georgia Melville, with the rest of the sensemble joining in the chorus.

Nathan and Georgia were joined by soprano, Katherine Allen and the rest of Voci Stupende for the Champagne Finale from Strauss’s Die Fledermaus.

Other singles who performed with the group were Stella Hancock, Dominic Lui and Henry Wright.  Acclaimed pianist Benjamin Burton accompanied the group. 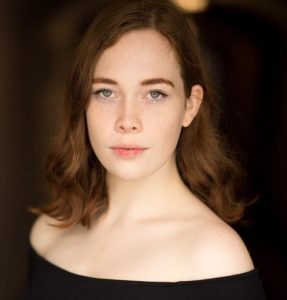 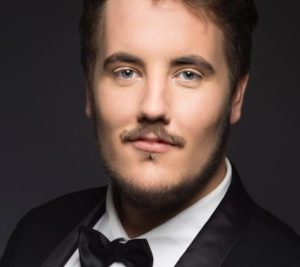